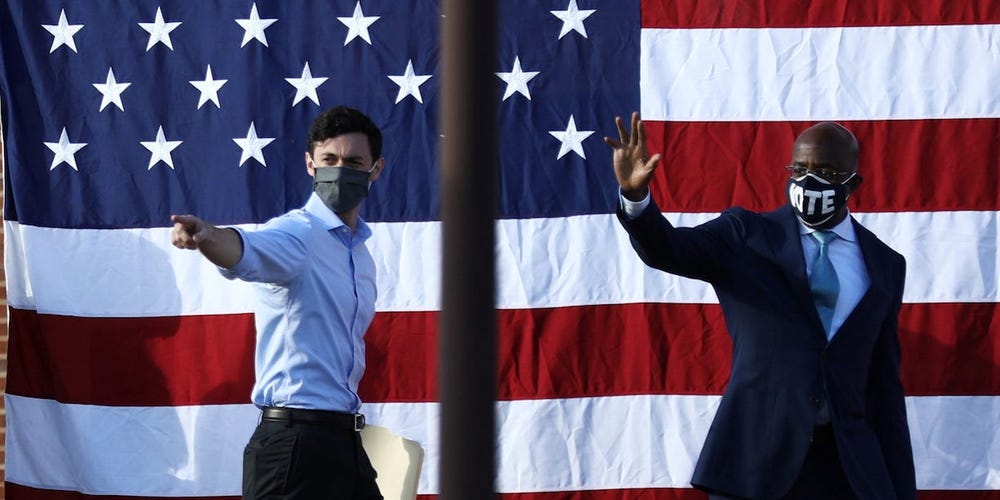 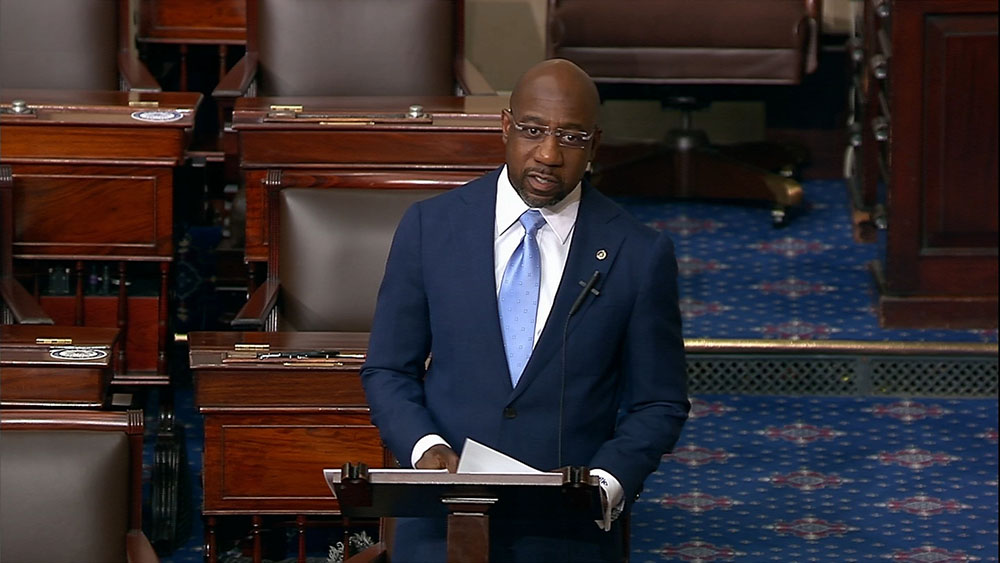 Senator Reverend Warnock: “I rise, Mr. President, because that sacred and noble idea—one person, one vote—is being threatened right now. Politicians in my home state and all across America, in their craven lust for power, have launched a full-fledged assault on voting rights. They are focused on winning at any cost, even the cost of […] 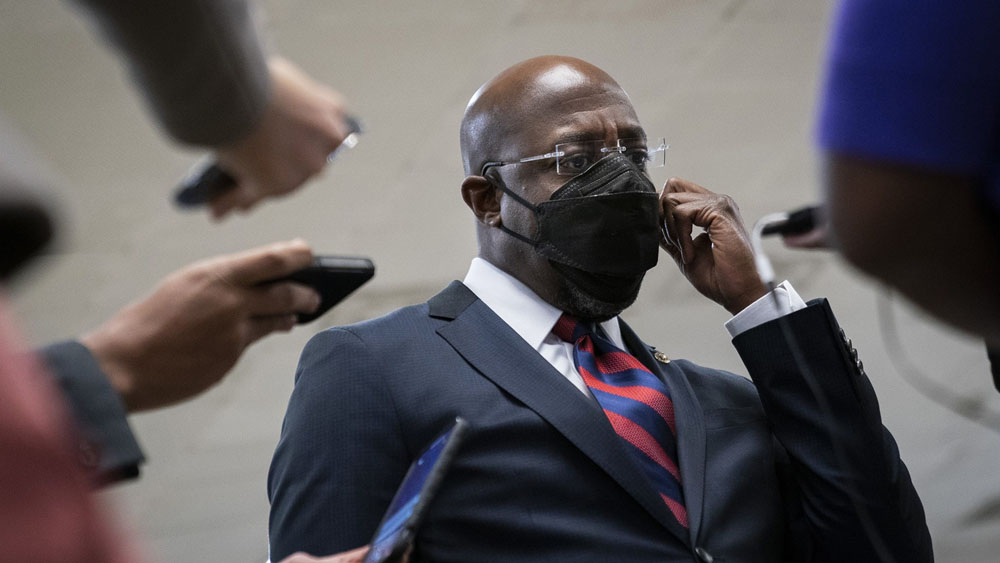 “Your Vote is Your Voice, and Your Voice is Your Human Dignity”: Senator Reverend Warnock Delivers Urgent Call for Federal Action to Preserve Voting Rights in Georgia, Nationwide During First Senate Floor Speech 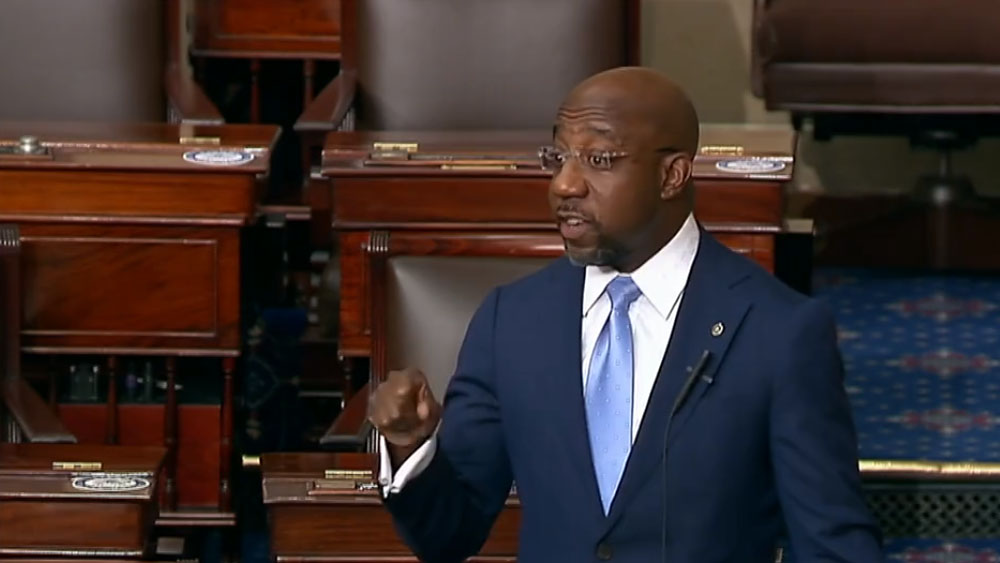 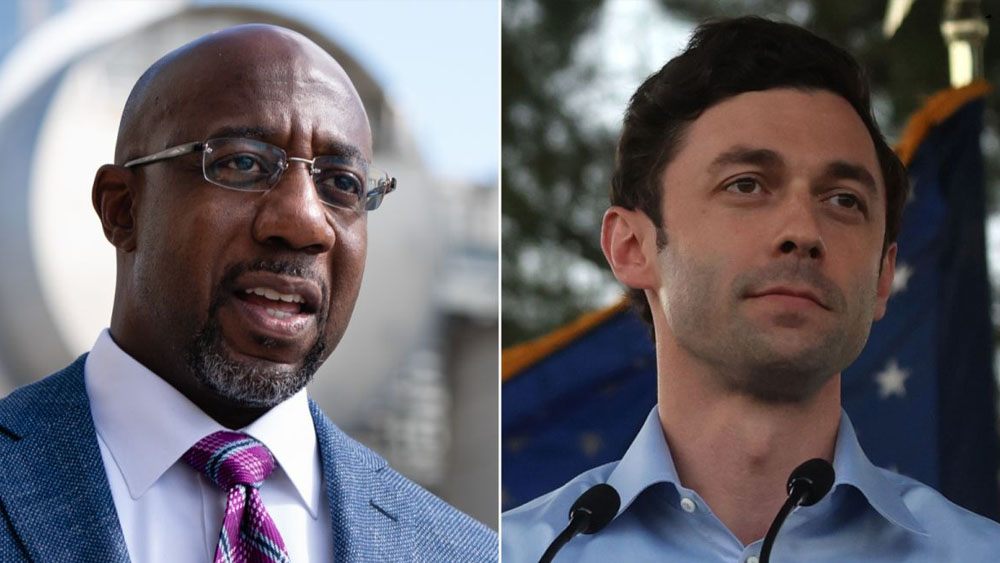 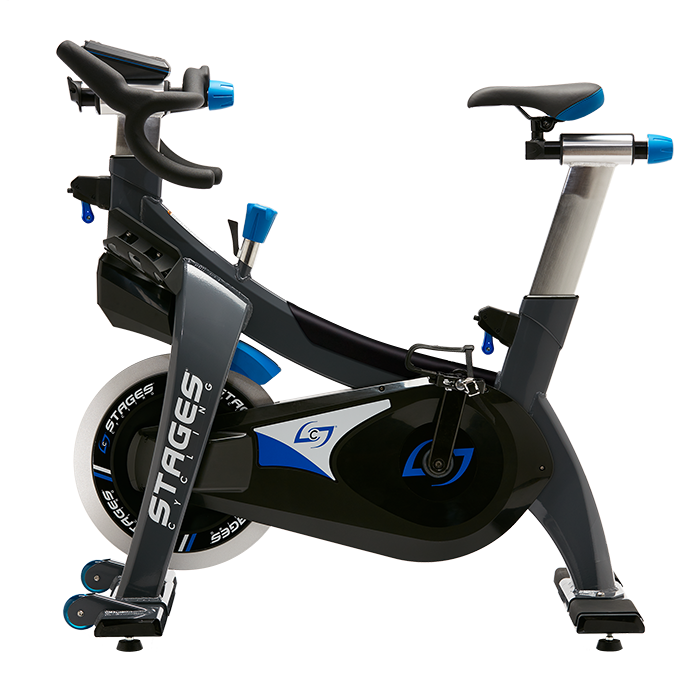